Engineering From A Woman's Perspective 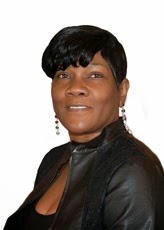 Engineering in most industries, still tends to be primarily dominated by males. When I first entered the field of Printed Circuit Board (PCB) engineering, it was a bit intimidating. This was because the men always outnumbered the women. I felt we were graded on separate standards "Men vs Women".

When I think "engineer", I think of the really smart people, the designers, creators, and problem solvers. It is such a prestigious title and it is an honor to be a part of the Engineering Industry. In the PCB field a woman's job was typically restricted to Quality Control (QC), print, testing, and customer service positions.

For years I had been working in other areas of the industry earning the respect of my peers, but now here I was feeling a little isolated and feeling like I was starting all over again. At first it was a struggle. There were many times I wanted to give up – to just throw in the towel because I didn't think I had what it took to be woman PCB engineer. The pressure to succeed was often followed with sleepless nights. Deciding to become an engineer was not something I had dreamt up during my childhood.

A PCB CAM Engineer wasn't even in the plan regarding the occupation I would enter. It began when a friend of mine introduced me to her boss who happened to work in the printed circuit board manufacturing field. At the time I had no experience in the work force; sheer determination drove me to succeed. After working in several areas of manufacturing, I began to notice the details that went into the process of a circuit board. Working hands on I was able to see the full scope of engineering circuit boards. After working within the industry for three years, I was given a position as a CAD operator. 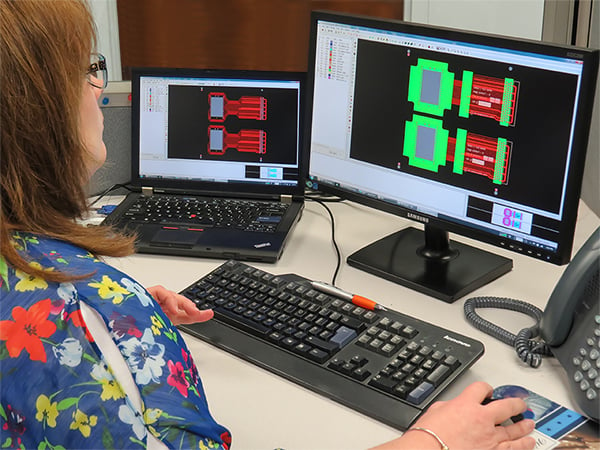 
The men eventually noticed I could hold my own and wasn't one to hinder. It was clear I was an asset to the team and in turn I was naturally accepted. To my surprise it wasn't just the men that I had to deal with along the way, but women as well. You would think as a woman entering a field such as this, there would be a sort of "sisterhood" where women would try to do everything possible to help one another. However woman can equally be involved in confrontation, there are always a few who feel the necessity. However in the end it all worked out for the better.

I am so thankful that I was given the opportunity to work at Epec Engineered Technologies. The Engineering Team embraced me before they even knew me. They were not afraid to share their knowledge, they understood as a team if one of us succeeds, we all succeed and benefit from it. Epec has one of the best, most knowledgeable, and caring engineering teams I have ever worked with and it is my pleasure to be a part of it. Working with Epec makes my job more enjoyable and when you enjoy your job you are determined to excel. And that is PCB engineering, from a woman's perspective.